- July 27, 2022
The wind had the smell of the lake on it. A slight view from the balcony, tonight under a heavy cloud dark sky. Noise of downtown street patios and traffic. A blend of Pub grub, and exhaust lingers in the humidity.  The wind was warm but welcomed. It seemed to be the hottest summer I could recall. It certainly had not been one I'd enjoyed. Life was dealing a cruel hand. I was exhausted.  Hurried, I crossed the quiet street. A parked car lights blinded me momentarily. It was just a car being started from a distance. I missed the days of all metal cars with their deep rumbles. Nowdays, they could do just about anything but cook you breakfast. Quiet and efficient.  My nerves were on alert. Once in I had the car running and I was quick to lock the doors. It was a warm haven. The seat heater was a blessing of comfort.  Something was bothering me. Not just the usual. I was about to do something new. Feeling hypervigilant. A few deep breaths and some luke warm coffee. I forced myself calm
Post a Comment
Read more

- July 15, 2022
" Row a bit there Babe, (Aka Ross..his real name but Babe stuck and would be used by his mother for a lifetime ) I am not doing all the work and then splitting the money if you won't even row! " his brother voiced.  Don was tired from diving the lake for bottles. Babe didn't even swim. Don could easily swim across the vast bay. These antics much to their fathers dismay, as he watched them from his cobblers bench window. They were, mostly the elder Don, always up to something.  Today it was the row boat and bottles. In those nineteen thirties and early forties there were few laws about tossing whatever into the lake. Bottles had deposits. It made diving for them worth a boy's day or more.  At its deepest Kempenfelt Bay was 136 ft. and almost 2 miles wide in places. You could not see it's 14 ft length. Many burbs and small towns dotting its banks.  Don was in the water. No mask and no fear. He dove again and again. Coming up, tossing his finds back into the boat
Post a Comment
Read more

- July 12, 2022
I often question many things in life. I have a spiritual view of things. Energy in all things. A God....hmm...not sure. I do feel the connection to the sky. Perhaps, the vast beyond is where the answers lay.  Life has handed me many difficulties and tasks I feel are harsh.  I have also felt deep joys, happiness and love. Life, like vinegar and sugar.  Feeling lost after the death of my papa and many changes. Finding my ground has been difficult. In despair, many moments I turn to the sky. Day or night it's always there. Ever present. The stars never leave.  The sky. Energy of what has come and gone. I speak to the universe. To those who have left. I need help. I need answers. I want my pops back!  Help me Papa. My days are long and lonely. Anxiety has me by the throat. You always had my back. Always there to encourage me. I need your guidance.  I need your strength. I need your voice to tell me "it's going to be OK honey" like you always did. People tell me to Live so
Post a Comment
Read more 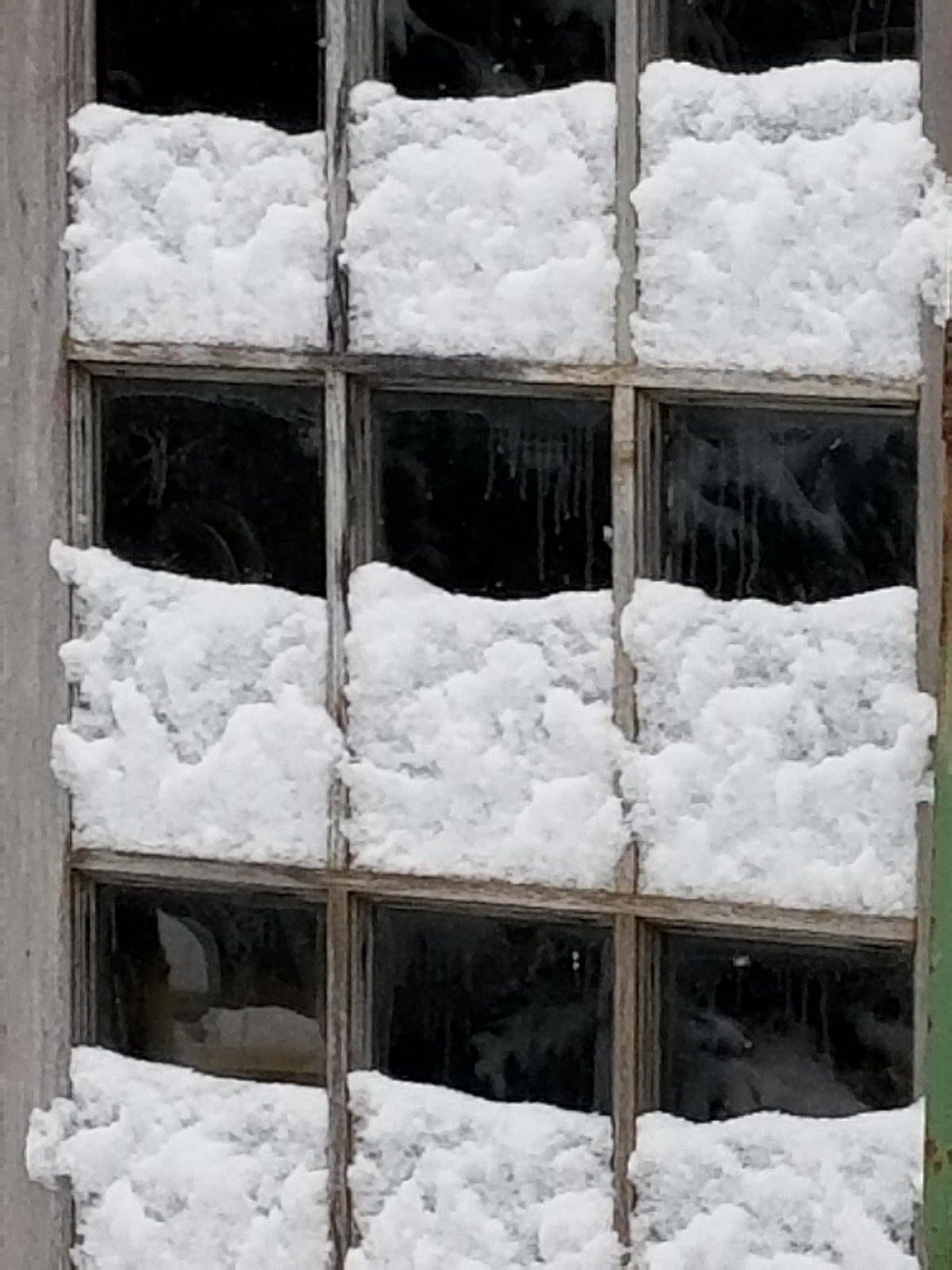 Some might have called him a big brute of a man. A bit on the eccentric side perhaps. He was born at the end of the Great Depression. It was 1933 and the town was a bustling throughway for supplies by train and water.  Surrounded by farmland and the town growing slowly southward toward the big city of Toronto.     The train was the main connection. A coal yard and lumber mill kept bay fed both boats and trains headed to places in demand. A midstop for supplies heading to northern Ontario. People were bunched together. Often making their way for work or relatives.  His father looked over the bay on his stool at the tannery. A cobbler. Shoemaker. It was work.  Mother was at home. Making a home. She did catering to help make ends meet.  She'd grown up on a farm. Her folks still there. She was no stranger to hard times and hard work.  Donald had come first. With Ross 11 months later. She could have no more children after a hard birth.  As it was these two kept her alert. Em
Post a Comment
Read more 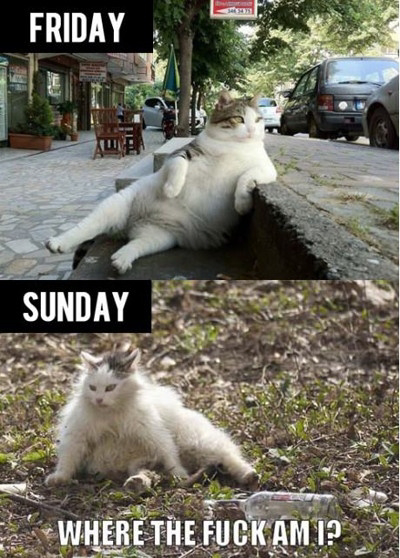 I have been in the dark depression for months. It eased to be depression but working through the pain. Now I feel in a shift to more good days. More light.  There were lots of time missed,as it goes with D.I.D.  Today this meme caught me and I really laughed !  I thought .. yep this is D.I.D when I am reconfigururing after a big switch out.
Post a Comment
Read more 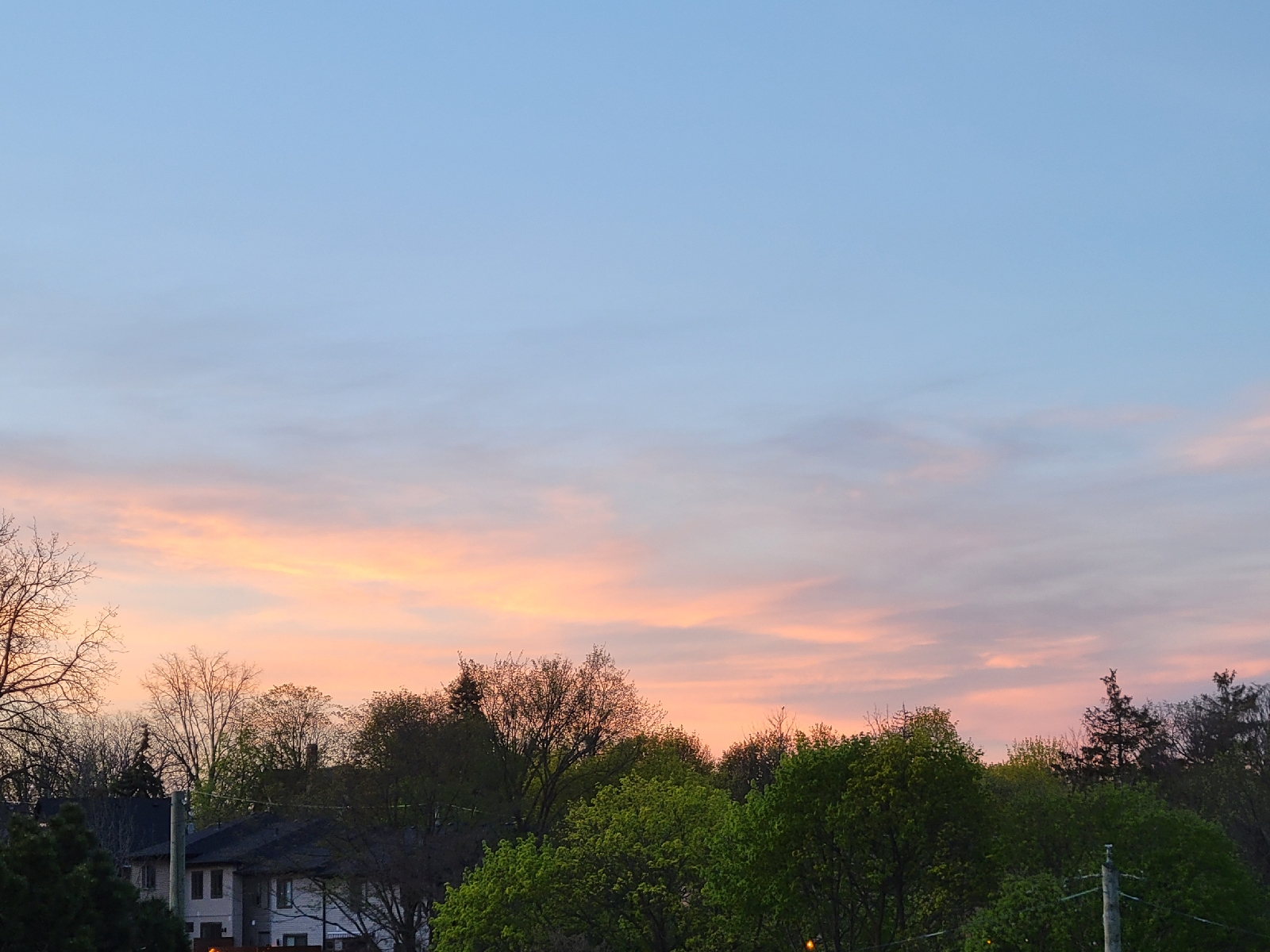 - May 09, 2022
I have really been struggling with life since I lost my Papa Don. He raised me. He was my 'dad'. He was my Rock.  8 months since he passed. I lost him much before with Alzheimer's. I can say that, for me, his death was traumatizing.  I lost Papa in Covid care. Lack of staff. Impromper care. Many things. He got pneumonia. I watched some of his last hours. I was shattered.  I have spent months trying to piece myself together. I have felt deep sadness like never before. This man was my safe harbour. He KNEW me. All of me. The WE.  He loved All of me. My Papa Don....one of a kind. My journey after he died has been harsh. Anxiety and panic haved reared their heads. Agoraphia set in. Depression. D.I.D out of control with no harmony. I stopped living. My days with tears back to back. Seemingly a never ending cycle with panic attacks. I did seek help and continue you to. I get a couple days it is better. A really good day still rare but I am getting there.  It is work. I have start
Post a Comment
Read more
More posts